O is for Orrseltie Dircks 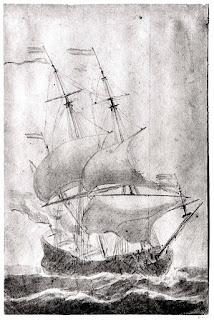 This lady from  Holland was my 8th great grandmother.  Her story may have been lost in time, but I have tried to tell it now from the research facts that I have located about her.