David Ayers was born January 8, 1744 in Basking Ridge, Somerset County,  New Jersey, the son of Moses Ayers and wife Jane Chambers.  He came to Lower Mount Bethel as a young man.   He had been married to Elizabeth, who died in 1777 after the birth and death of their son William.  They are buried in the Basking Ridge Presbyterian Church Cemetery.

About this time David came to Lower Mt. Bethel, Northampton County, Pennsylvania and was a member of the Hunter Martin Settlement and sometime after that married Elizabeth McDowell.

Records show that he owned land in  the vicinity of  Richmond, Northampton County, Pennsylvania, extending from Richmond to Gruvertown.  He built a large house and mill  which was of great use to the settlers in the area.

Shull says, “the vigorous personality of the man and his unflinching integrity, gave him great influence.  He was looked to for the soundness  of his judgment and his strong practical sense, and for a great many years was the justice of the peace in the township.  He was a stanch Presbyterian and a large contributor to the beginning of the local church…”

He had two sons, David and Moses, of whom David pushed on into the new country of Ohio, and Moses stayed on the homestead.  Moses married Mary Britain and had a daughter Jane, who married Henry Rasley.  Their daughter Sarah Rasley married William McEwen and were the great grandparents of my mother, Lois McEwen Hughes. 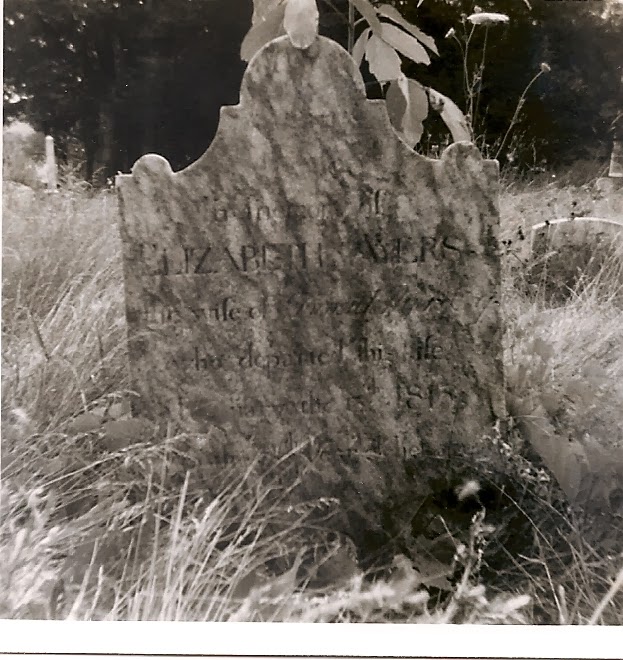 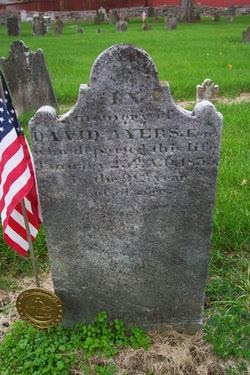 Researching David Ayers provided  an interesting tidbit when  I realized that  his descent from Thomas Eyre (1549 - 1629)  made my parents 10th  cousins.  Oh Yeah, that is bound to happen when you start climbing the family tree.

My mother descends from John Ayers whose descendants, migrated out of Massachusetts and into New Jersey, finally crossing the Delaware River and arriving in the Hunter Martin Settlement in Lower Mount Bethel, Northampton Co., Pennsylvania. This is David's line.

It is a long story so I will  attach a page showing the line of descent from Thomas Eyre, making my parents 10th cousins.

I welcome your comments. Please consider joining this BLOG as a follower or member.