Johann Franz Hilgert who was born February 1, 1722 in Germany immigrated to America in September of 1751.  Records show that he was from a town called Argental in the District of Simmern, west of Mainz.  He arrived in Philadelphia aboard the  Ship  Edinburgh along with  others from Germany.  Pennsylvania  German Pioneers, pgs. 460-462 (List 167 C) "At the courthouse in Philadelphia, on Monday, the 16th September 1751.  Present: The Worshipful, the Mayor, Joshua Maddox, Esqr.  The Foreigners whose names are underwritten, imported in the Edinburgh,  James Russell, Master, did this day take the usual Qualifications & subscribed them."   The name  Frantz Hihgert  appears.

Some time after this he relocated to Mount Bethel, north of Easton, Pennsylvania.  On July 30, 1778 Francis Hillyard took the Oath of Allegiance  in Mount Bethel under the direction of Justice of the Peace, Judge Benjamin Depui.  His sons Isaac and Peter had signed the Oath declaring their allegiance to the support of war against England one month earlier on June 29, 1778.

His name is found on the 1781 tax list for Mount Bethel: Hilliard, Francis, 3.10 pounds.
He settled in the area of Centerville, Upper Mt. Bethel Township, Northampton County, Pennsylvania.

Johann Franz Hilgert service in the Revolutionary War is evidenced by his having signed the Oath of Allegiance.  The DAR  application names him as Von Johann Franz Hilgirt.  He is Ancestor #: A056226 also known as Francis Hilliard and recognized for Patriotic Service.

He married Christina Mauny/Mohney   Johann Franz and Christina Hilgert had nine children (six sons and three daughters).  His will, written on May 16, 1797, was probated September 21, 1797 and provides us with the names of his children.  Hilgert, Francis, Upper Mt. Bethel, yeoman: wife Christina, sons  Peter,  Isaac, John,  and George, Ann-Mary, wife of Abraham Houck,  son Jacob, Catharina, wife of Adam Mauny,  and son Abraham who was deceased and  his widow and 4 children. 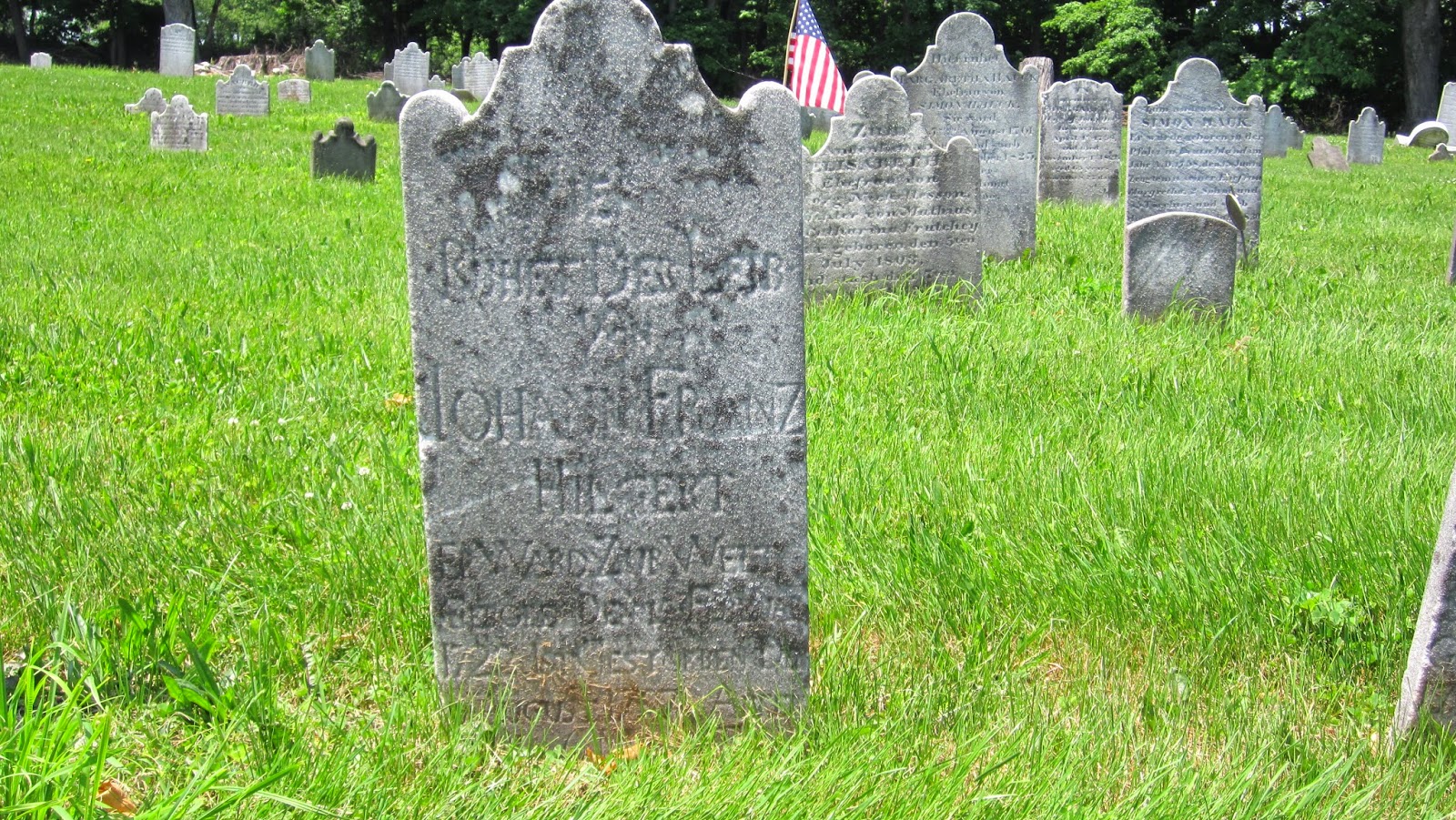 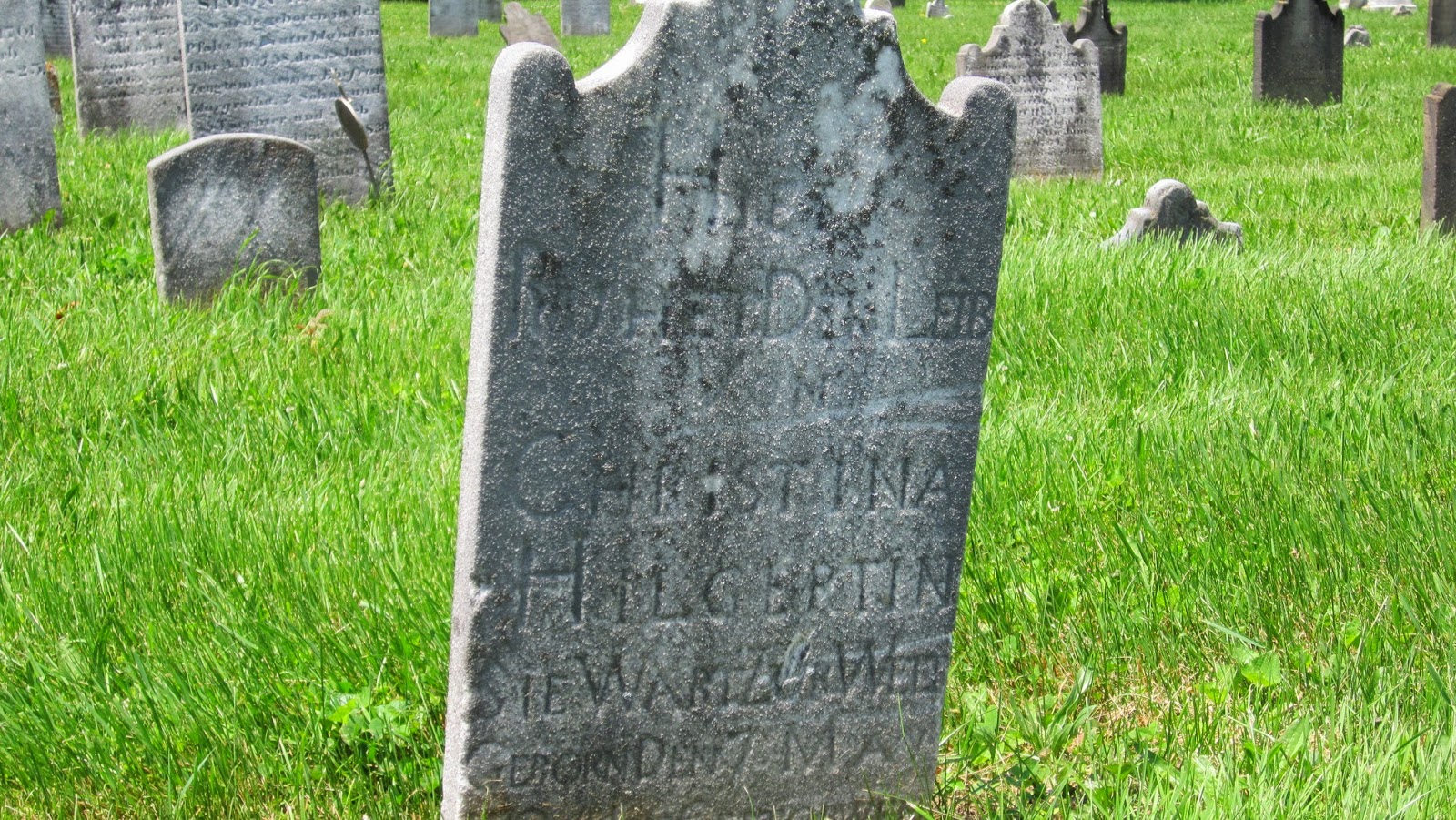 Johann Franz and Christina had a son named Peter,  who also fought in the Revolutionary War.  He  married Elizabeth Emrich.  Peter and Elizabeth's daughter Christine married  Jacob Eilenberger.  Their daughter Catherine Eilenberger  married John Correll.  They had a daughter named Josephine Correll who married Henry Good and had a son named George.  George Good was the grandfather of Dorothy Alice Good Smith.

This page  © 2014, Cynthia H. Smith
Send email to chsmith47@yahoo.com
This site may be linked, but not duplicated in any way without consent. The copyright on this page must appear on all copied and/or printed material.